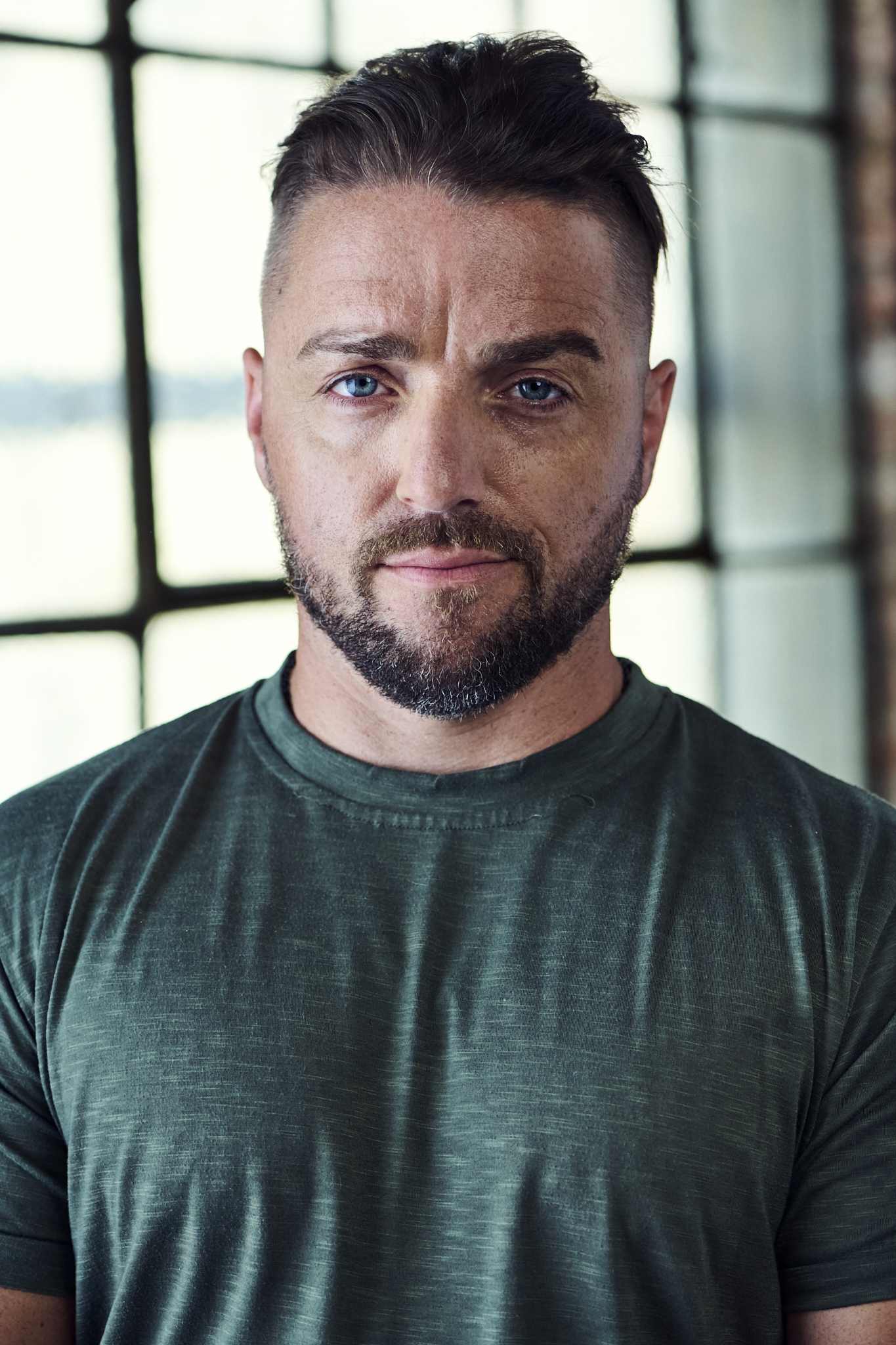 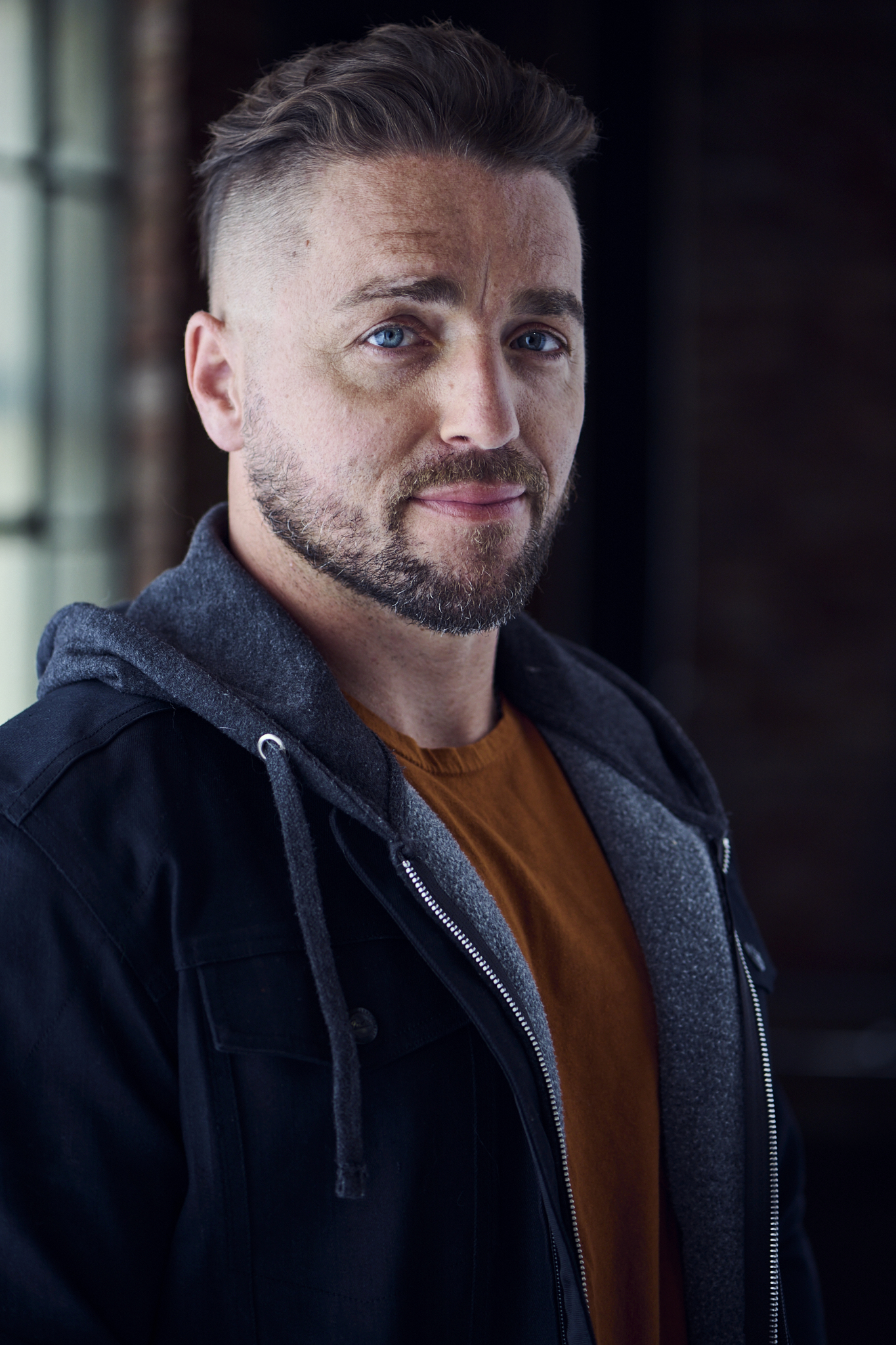 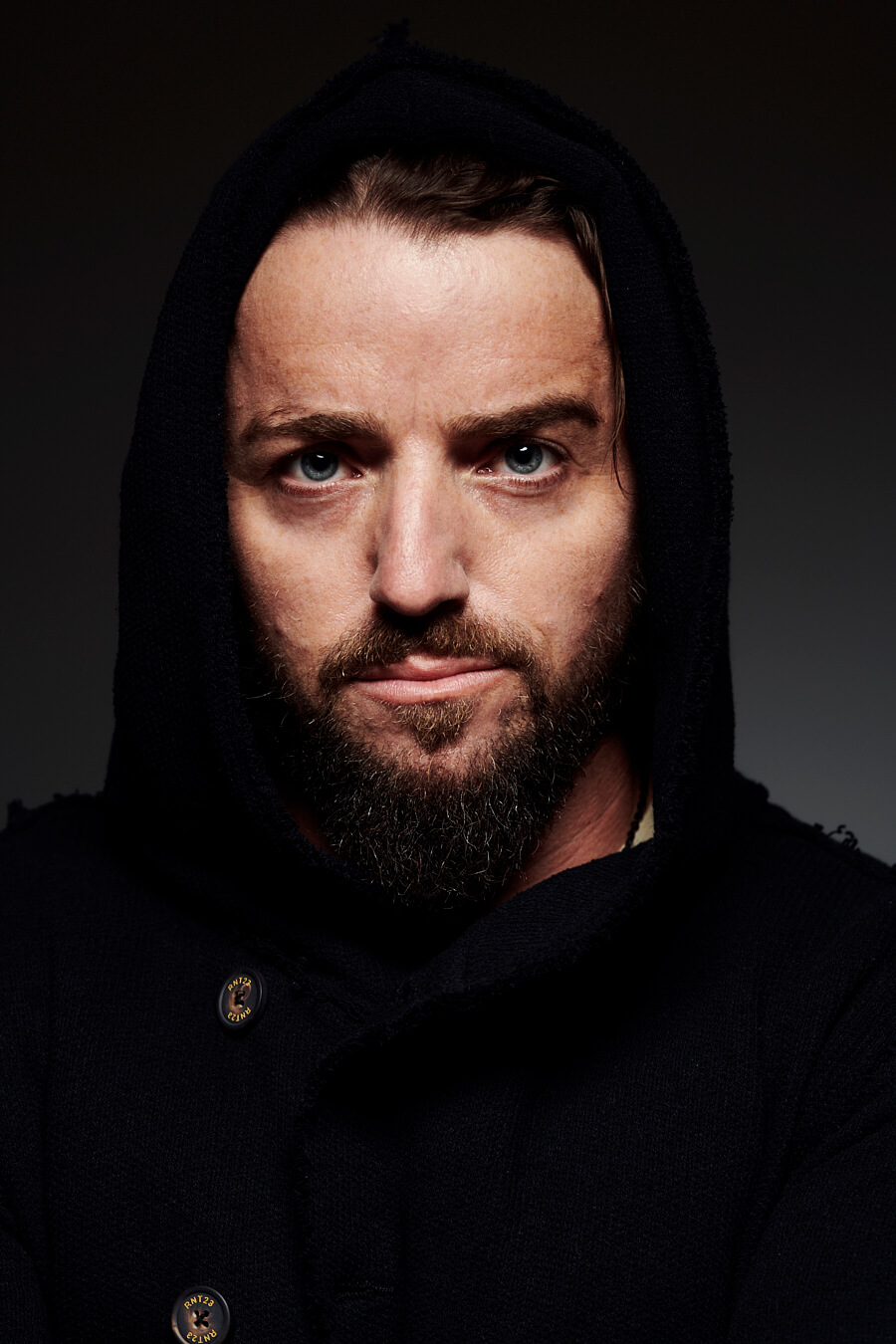 Born in Brentwood, New York, American film and TV actor Christopher Grant Wenchell spent his childhood on Long Island playing soccer and basketball. He excelled in music where he began playing saxophone at the age of 8 and followed with trumpet throughout high school. After graduating high school in Eastport, Chris Grant Wenchell attended Fashion Institute of Technology studying computer animation, where he created animated short films. His fascination with creating films was his motivation to study acting while he lived in NYC.

Chris studied at the prestigious and highly regarded American film and TV actor training program in NYC, the Maggie Flanigan Studio. A program dedicated to teaching clarity of the Meisner Technique and grounded in the highest artistic standard. After his training with Maggie Flanigan, Chris followed up by enrolling in the Bob McAndrew Studio, an acting program designed by award winning writer/director Robert McAndrew.

He began his acting career appearing in student films and commercials in NYC but has since moved to Los Angeles where Christopher Grant Wenchell has starred in multiple indie films and TV shows as an American film and TV actor. Chris has starred in the TV series Olympia, from writer/directors Hisonni Mustafa and Michael Sarnoski, where he played a sinister college student with unique powers. He had his starring role in Charlie and Jimmy, from writer/director Kevin Camonayan, where he played a thoughtless and disturbed older brother who convinces his younger brother to help him kidnap a young woman. He has played a sketch artist in the TV movie Writers Block Painting with the Devil, from writer/director Lance Sadia, a thriller about a man battling depression and anxiety who manifests his drawings in real life, which in return seek to destroy him. Chris has also played the "Cowboy Cop" in The Son Rises, from writer/director Alexander G. Seyum, a story about the fight for justice over the senseless police shootings in Los Angeles. And in his latest role, American film and TV actor Chris Grant Wenchell starred in the sci-fi feature Megalodon Rising, produced by The Asylum, from director Brian Nowak, where he played a Tactical Action Officer on a Navy ship battling against Megalodon sharks.